EVERYONE HAS A PLAN UNTIL HE GET HIT

Big Mike Tyson has popularized that boxing adage that goes back over a hundred years. It is the rule for the Xenon Warrior, and it is the reason endurance training is useless for the MMA fighter. Your body reacts to the trauma of getting hit by sending blood (oxygen) to the impact area, and trauma causes muscle fatigue. Kicking a bag or dummy helps, but add to that having your training partner hit you with a padded staff takes you closer to cage fighting.

The same thing applies to your upper body. Every punch or elbow strike you make against a bag should be met with a strike by your training partner. The trauma of being hit will take a lot out of you, but xenon will help you keep going when your opponent is wiped out. 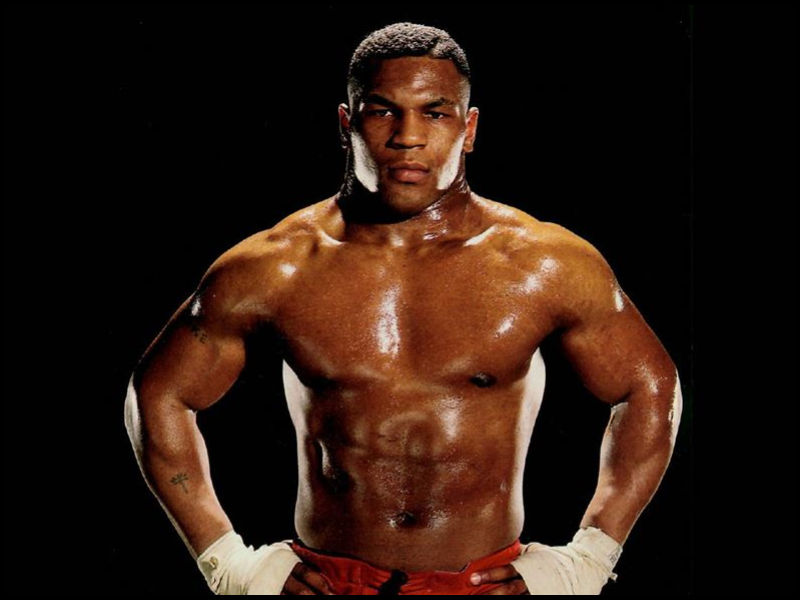 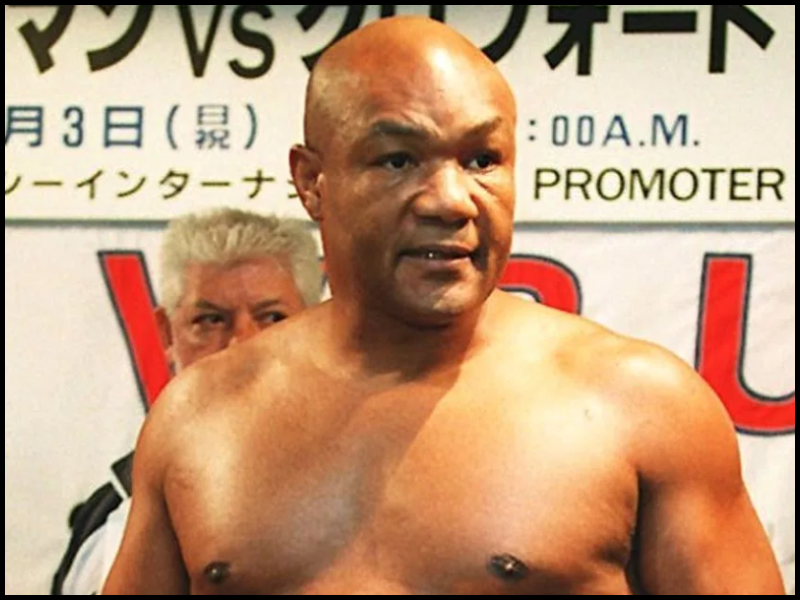 The Xenon Warrior does not train to win. He trains with techniques to wear his opponent down and open the opportunity to strike or grab his opponent and use the techniques he has learned to win. He strikes the Three Star so he can paralyze the arms of the opponent. He kicks with his shins, in anticipation of the Tai Kwan Do fighter who has trained with shin pads all his life.

At 76 I’m not an endurance athlete, but I’ve used XenAir off and on now since it came out on July 14, and the results, for me, are impressive, as I explain below. (After starting XenAir I was out of the country, and then out of town and unable to use it to its fullest potential – until now.

Xenon is a chemical element with the symbol Xe and atomic number 54. It is a colorless, heavy, odorless noble gas, that occurs in the Earth’s atmosphere in trace amounts. To put that in perpective 99% of the air gasses we breathe is made up of nitrogen and oxygen. This is the result of a non-scientific terms, oxygen weighs which we could consider as 16 units. This is the weight of about 14 units. Xenon weights 131 units which is 5 times heavier than oxygen (Xe 131.293 g/mol). In that case, xenon is so rare in the atmosphere (trace amounts) that is measured in percentage, but in other terms it can be considered as 0,087 parts per million.