The Lung Exerciser allows you to work through your lung’s entire range of motion because it provides resistance proportionate to the speed you are moving the air through your lungs. This is not a feature of the product, it is part of nature and is commonly referred to as F=MA, or Force = Mass x Acceleration. Because xenon is so heavy (about 5 times as heavy as air), your lungs need to exert 5 times as much force to move it. However, as your lungs reach their limit, the speed of the airflow slows down — eventually to 0 when your lungs are full or empty. During this entire time, the xenon is providing 5x the resistance of air, but in an amount that your lungs can still move. air is passing through your lungs and you will be able to see for yourself that training with the Lung Exerciser directly makes your lungs stronger. 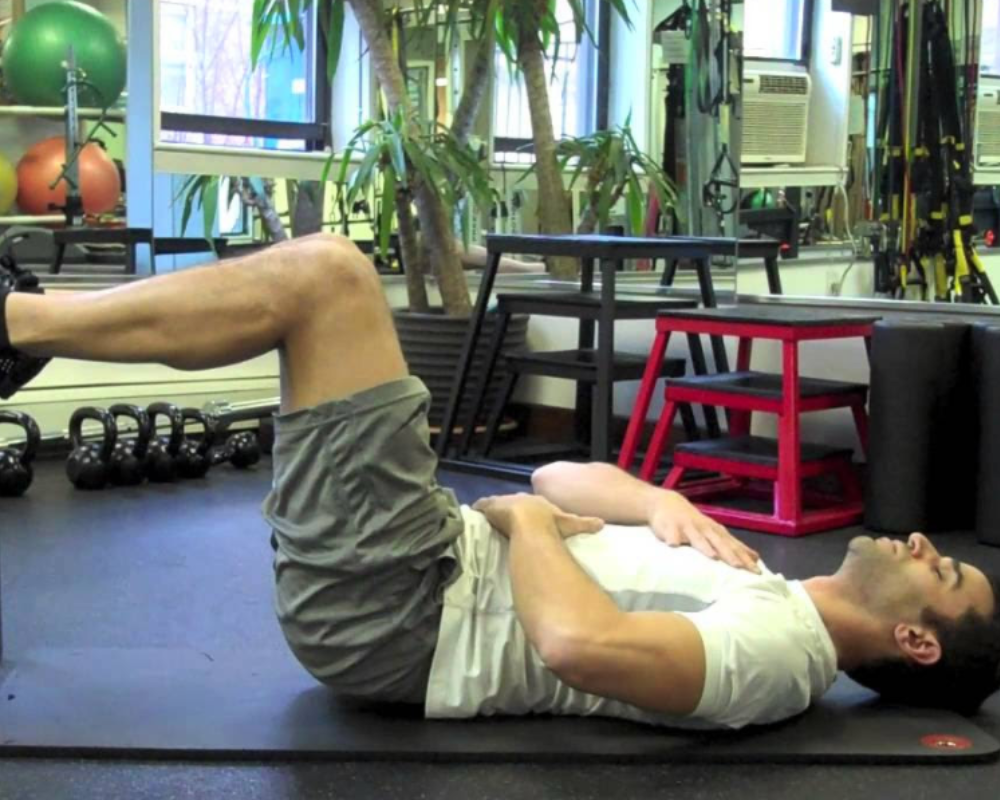 There is no “threshold” like with a valve. With a valve, if you can’t exert enough force to open the valve, then air won’t flow through it. Once the air is flowing through the valve, it is just air and does not provide any additional resistance. In contrast, xenon always provides 5x the resistance of air — through the entire breathing cycle. Over time, this strengthens your lungs through their full range of motion and allows you to take up more air in a given period of time. As VO2 max is the amount of oxygen you use per minute per kilogram of body weight, increasing the maximum amount of air you can pass through your lungs increases your VO2 max.

In any case, the Korr CardioCoach will show you exactly how much